The group acquired its initial capital through the trading company Ecoval, which began trading in raw materials from various food industries in 1950, later developing into a leading international player in the trading of raw materials for the dairy industry. Joining forces with other families, the Van Waeyenberge family also established several other trading companies in the food products sector.

A professional structure was set up in 1971 with the establishment of investment company De Eik (The Oak), named after the street (Eikestraat, or Oak Street) in Steenhuize-Wijnhuize where founder Camille Van Waeyenberge had his roots. Existing interests in dairy trading and food brokerage were taken over by the new structure, and new shareholdings followed in media, banking, logistics services, real estate, agriculture, wholesale and private equity.

Today, De Eik provides capital base continuity perspective over the long term. A team of dedicated professionals places its experience and expertise at the disposal of the group’s various operations in Europe and South America. It is able to rely on an active Board of Directors, good governance structures and an effective network.

The shareholders of investment company De Eik have built up a solid tradition in the area of entrepreneurial philanthropy. As such, the company volunteers its time, managerial experience and resources for a host of projects, both at the request of third parties and on its own initiative.

The group seeks to safeguard the existence of valuable heritage sites and make them available for social and cultural purposes. To this end, it acts as the driving force behind concerted efforts to make projects a reality. Examples of such initiatives include De Warande and  Flagey. 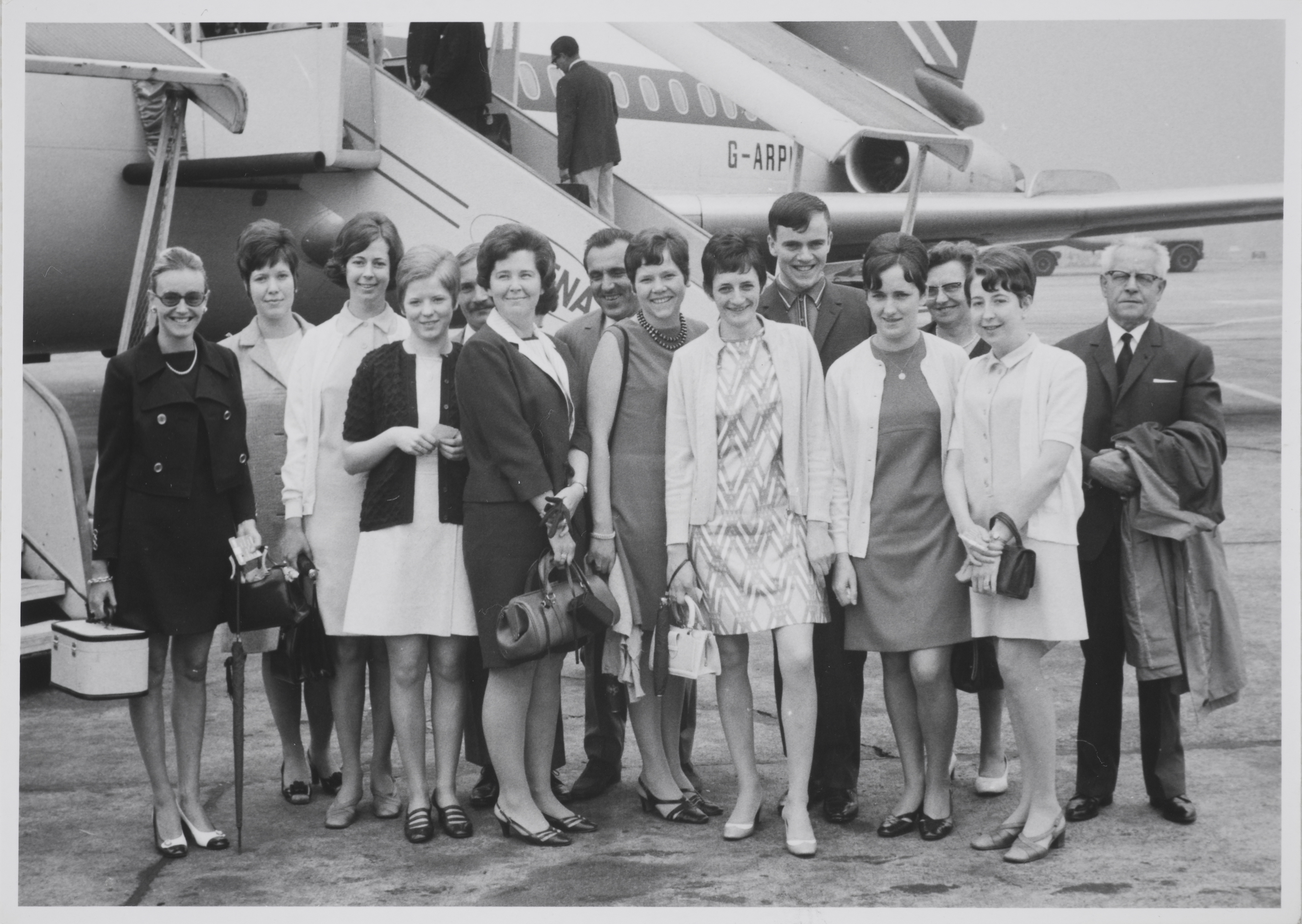 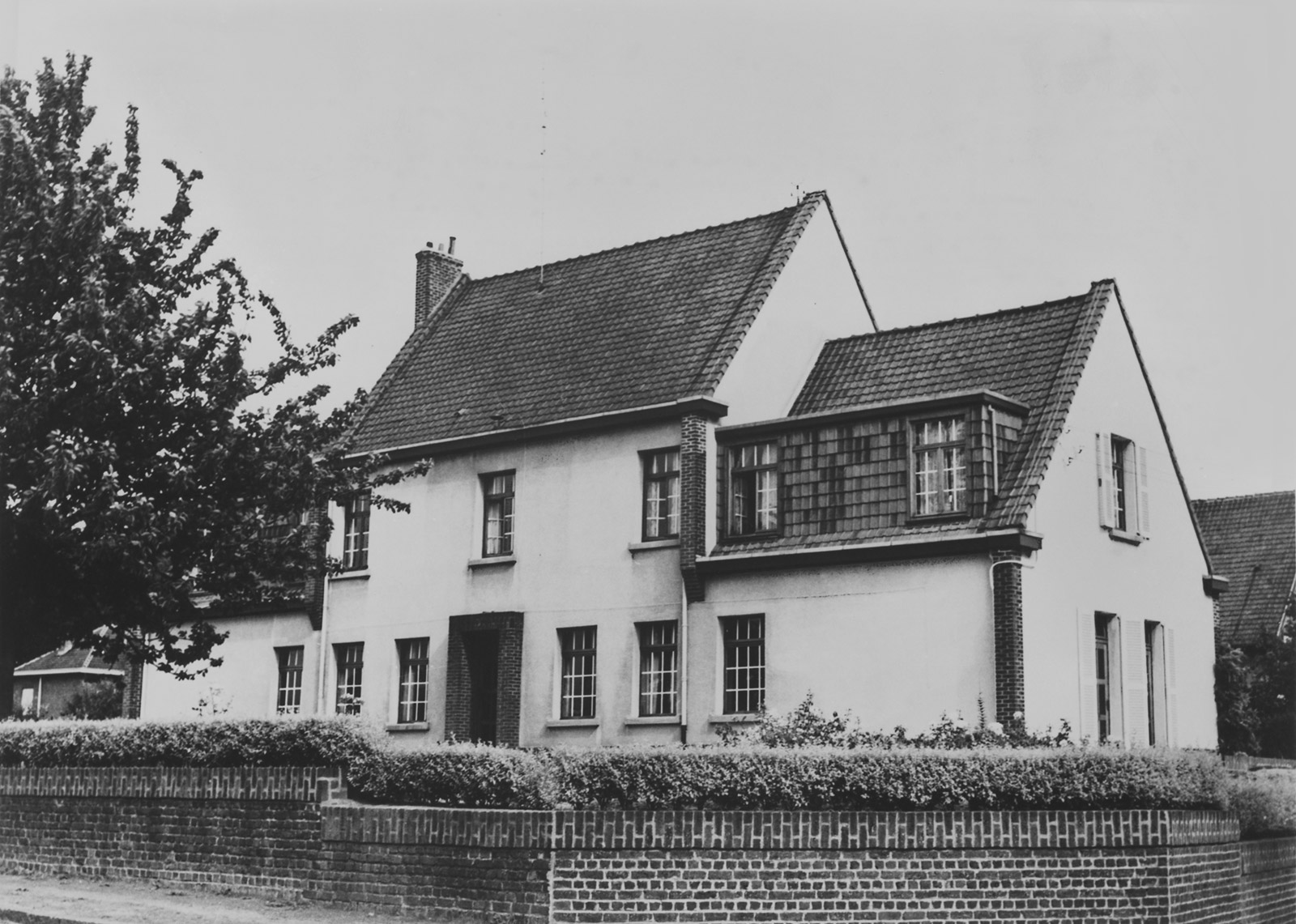 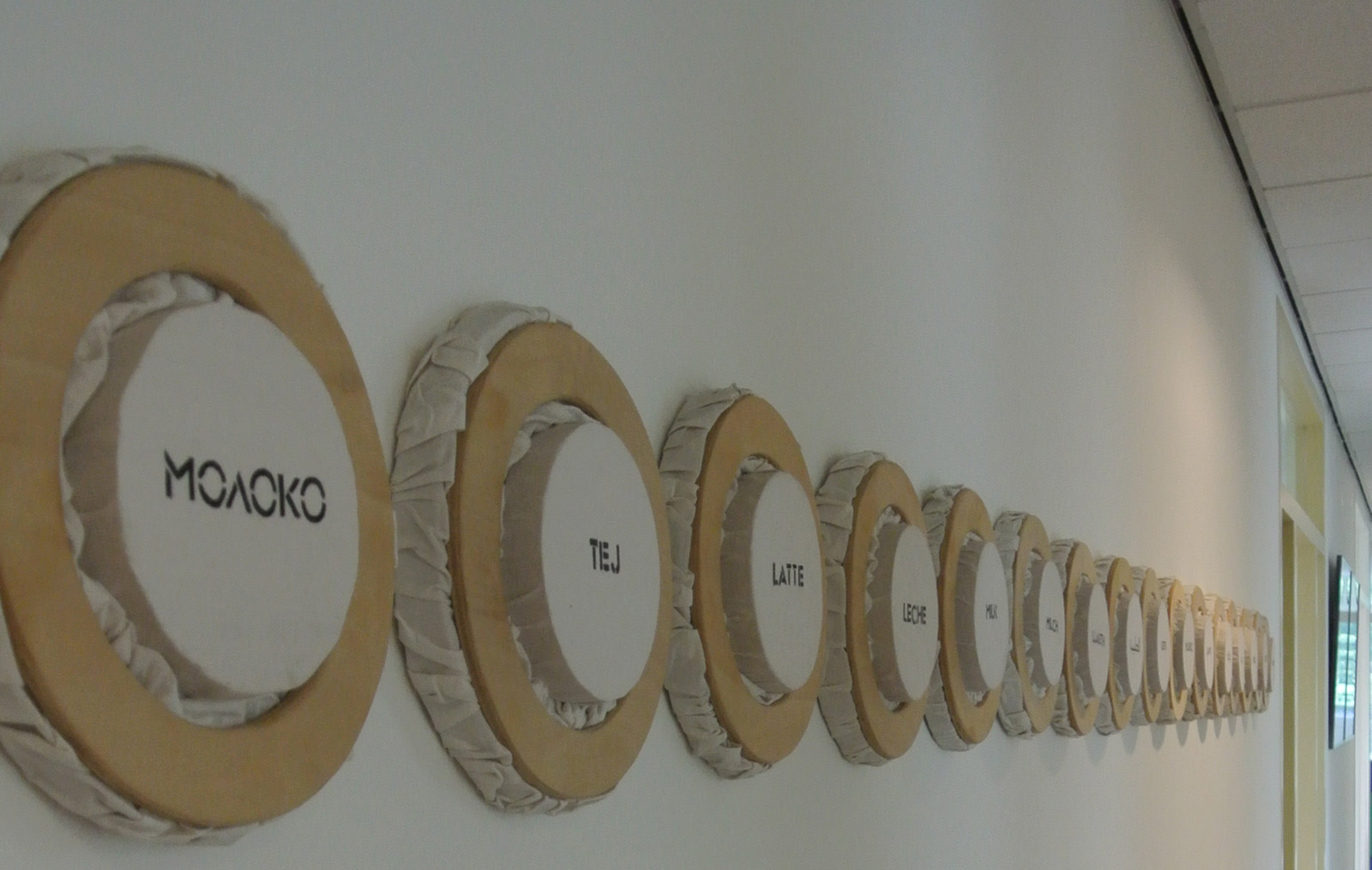 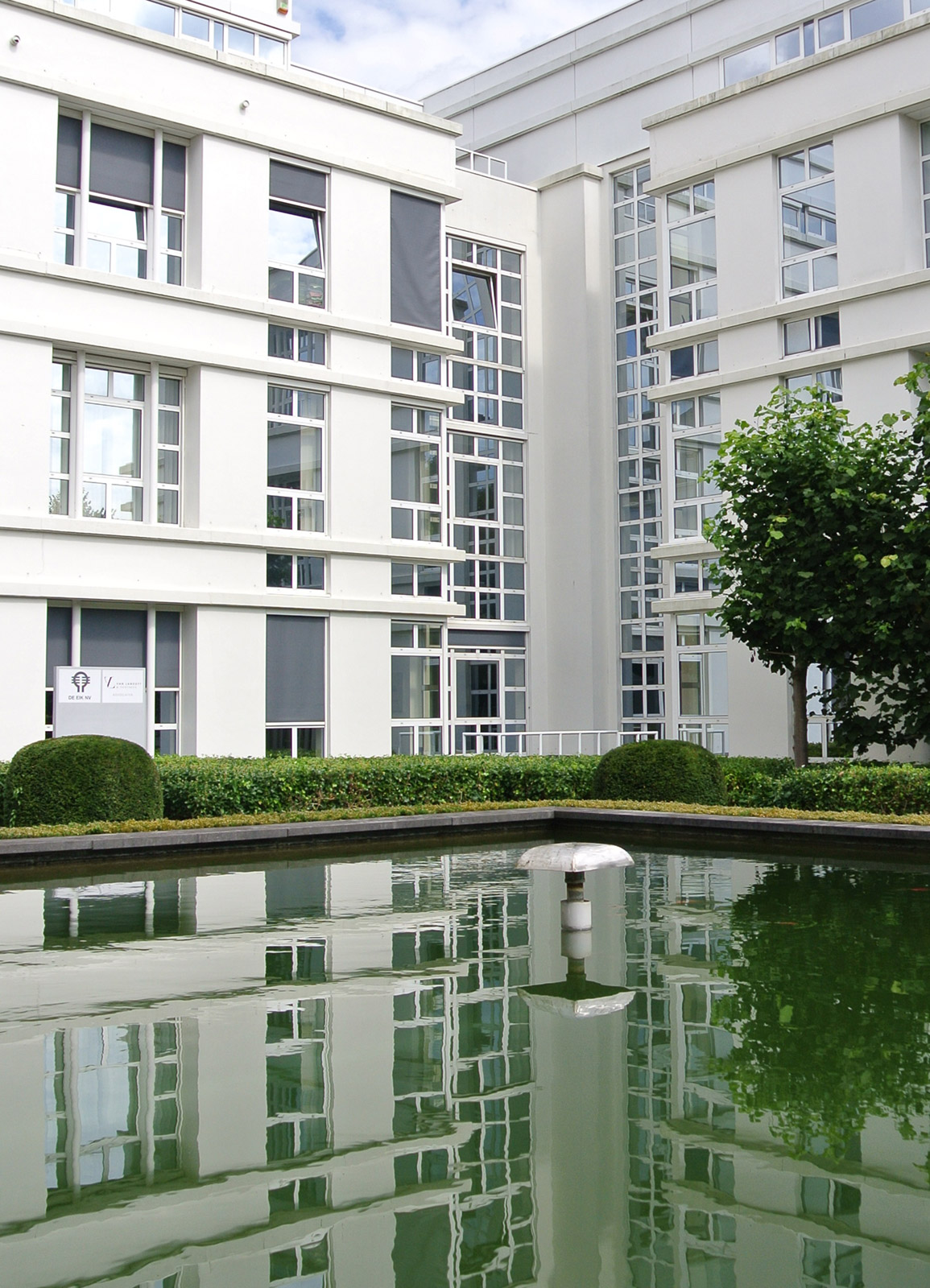 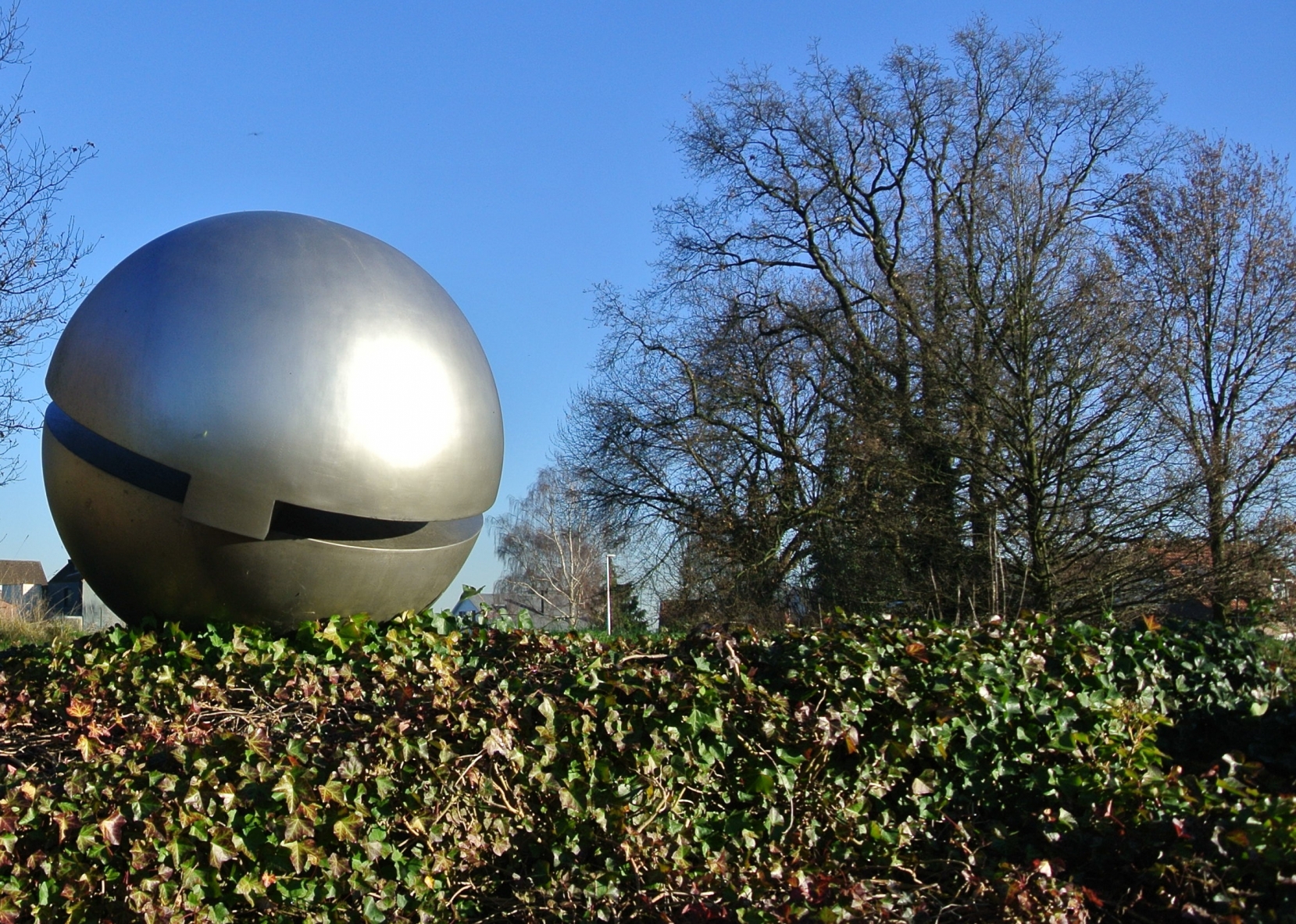