Philippe Vandeurzen embarked on his career in investments at Fortis Bank in 2000 as a sell-side analyst on the European Equity Research Team. He joined De Eik in 2004 as an investment manager and held a director seat on several Boards of Directors of the group’s holdings. In 2012 he was appointed CFO, in this capacity he focused on risk management, performance evaluation and group reporting. He was appointed CEO (Managing Director) of De Eik at the end of 2013 and together with the Board of Directors sets out the strategic policy applied by the company. He is also Chairman of the Executive Committee.

Prior to a career in investments Philippe worked in R&D for over seven years, initially as an academic in Belgium and the United States and subsequently in the petrochemical industry with Petrofina and Total. He holds a Masters in Engineering Sciences and a PhD in Applied Sciences from KU Leuven. Philippe Vandeurzen is a CFA charter holder. 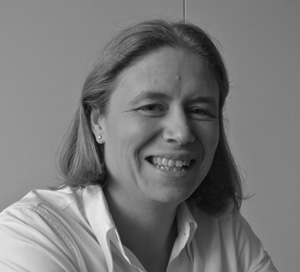 Titia joined the De Eik Group in 2005 as an investment analyst at Indufin, the private equity subsidiary of De Eik. In 2007 she was appointed Investment Manager at De Eik, in which capacity she analyses new investments and actively manages holdings in the investment portfolio. Currently, Titia is responsible for the group’s activities in South America and sits on the Boards of Directors of various group holdings.

Prior to that she worked as an investment consultant for Merrill Lynch in London, where she advised retail customers from Belgium, the Netherlands and France on their financial products portfolios. Titia holds a Master’s degree in Economic Sciences from FUNDP Namur and KU Leuven, as well as a Master’s degree in Accounting & Finance from the London School of Economics. 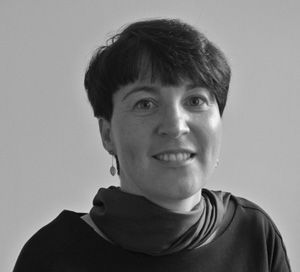 Klara joined De Eik Group in 2005 as an Investment Manager, in which capacity she assessed new investments and actively managed holdings in the investment portfolio. During the first two years she was active at the Dutch subsidiary Ecoval Dairy Trade and then the Belgian participation Eurobrokers, where she handled assignments focusing on performance and risk management. Klara has been responsible for all legal aspects and the group’s real estate activities since 2013. Moreover, in her capacity as Secretary she participates in De Eik’s Boards of Directors’ meetings.

Prior to this she worked as Vice President Legal Counsel on the trading floor of Deutsche Bank London, where she specialised in debt instruments and derivative share products. She studied Law at KU Leuven, of which one year was spent at ESADE Business School in Barcelona, and holds a Master’s degree in Financial Management from Vlerick Business School. 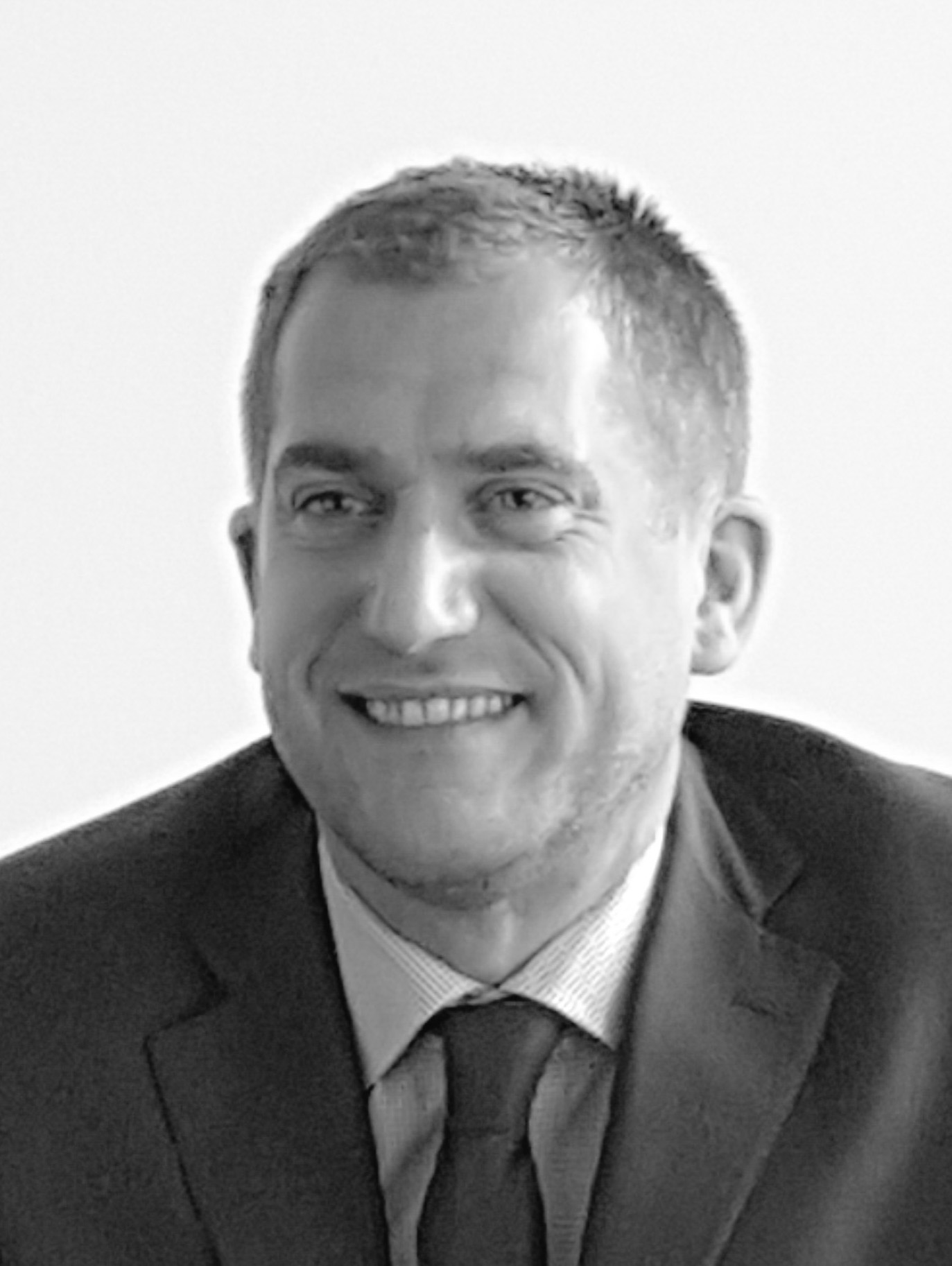 Wim joined the Eik Group in 2018. Prior to joining us, Wim worked as Senior Investment Manager at PMV and OCAS Ventures and was a non-executive Director at several portfolio companies.

Wim lived 4 years in Shanghai, where he worked as Corporate & Business Development Manager Asia within Cytec.

Wim holds an MSC in Business Engineering from the University of Hasselt, an MBA from the European Business & Management School and is a laureate of the Prince Albert Fund. 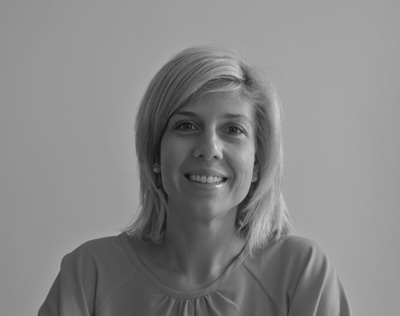 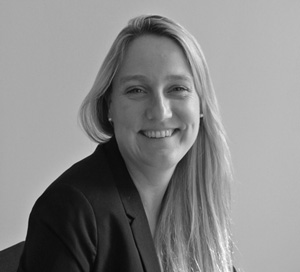 Karen joined De Eik Group in 2014 as Real Estate Manager. She is responsible for the day-to-day operational, commercial and technical management of the group’s real estate activities. 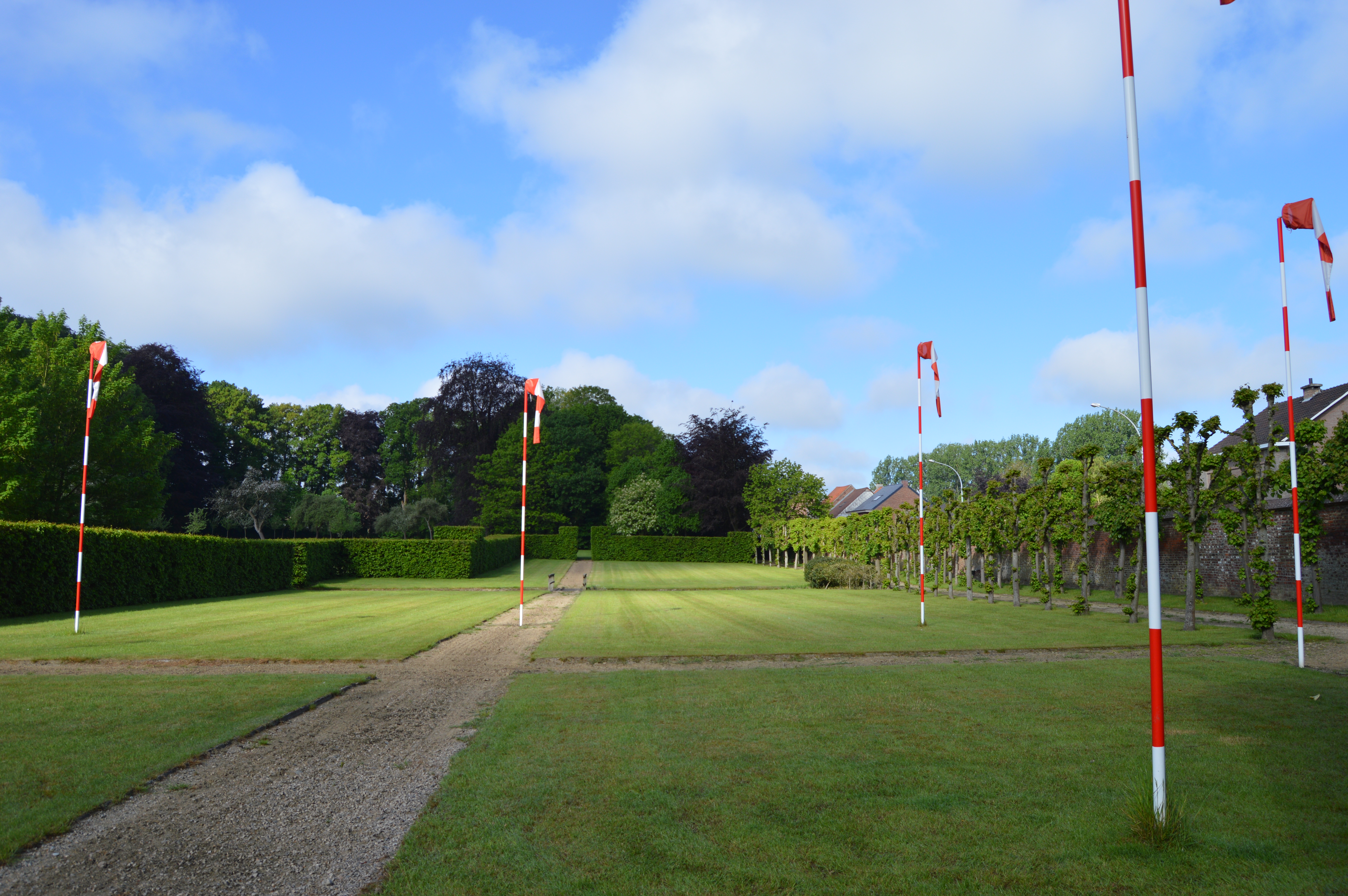 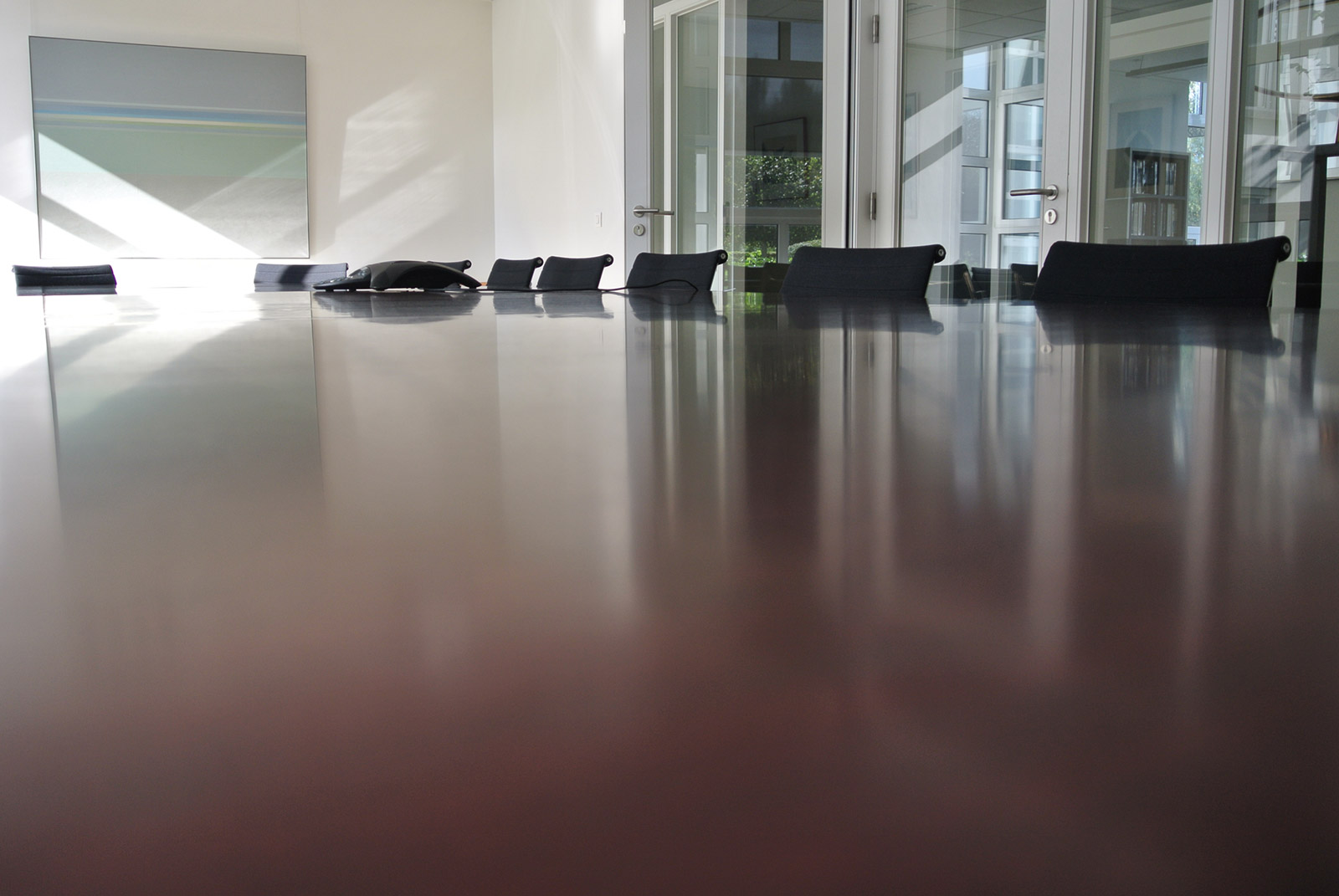 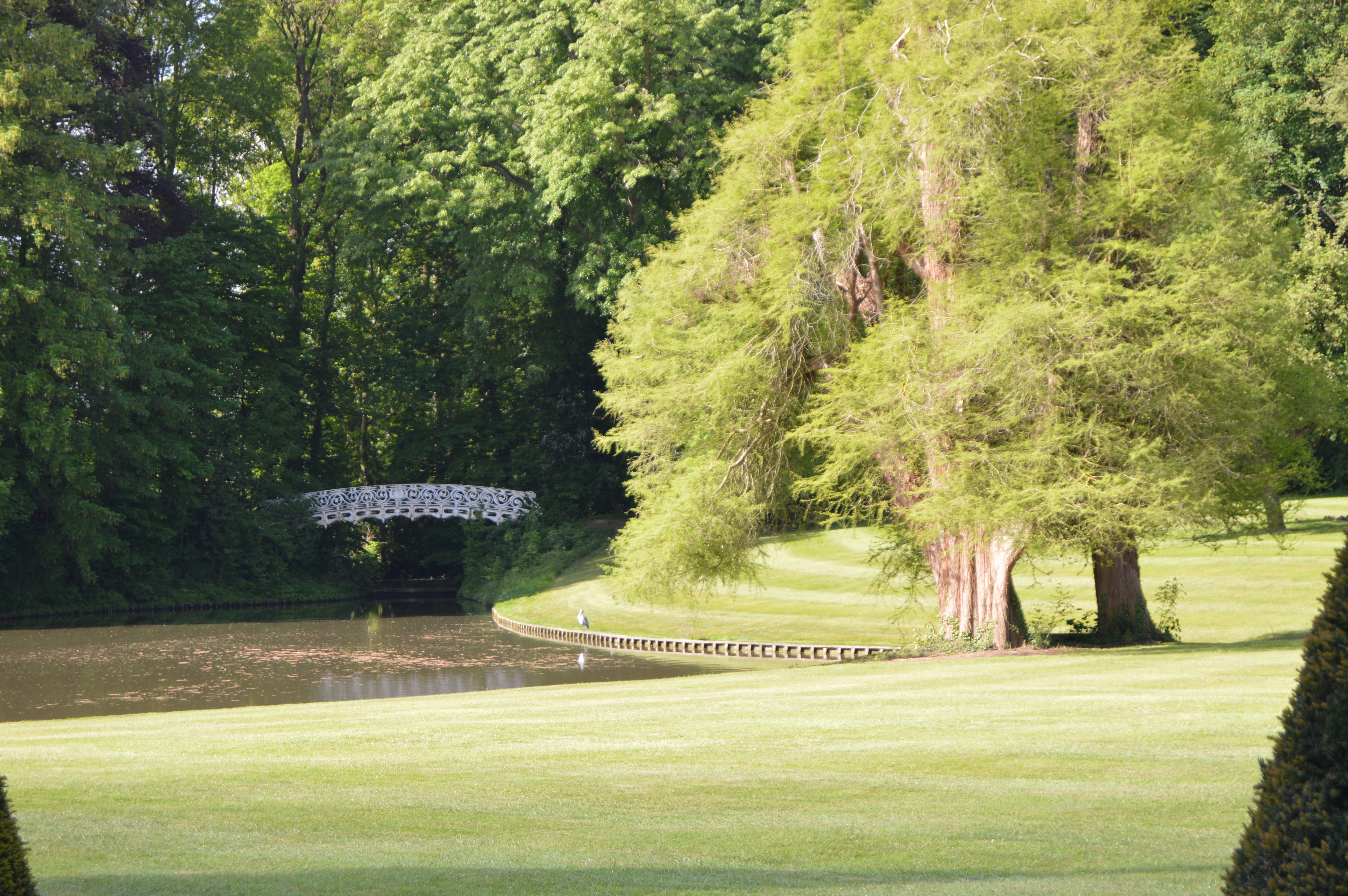